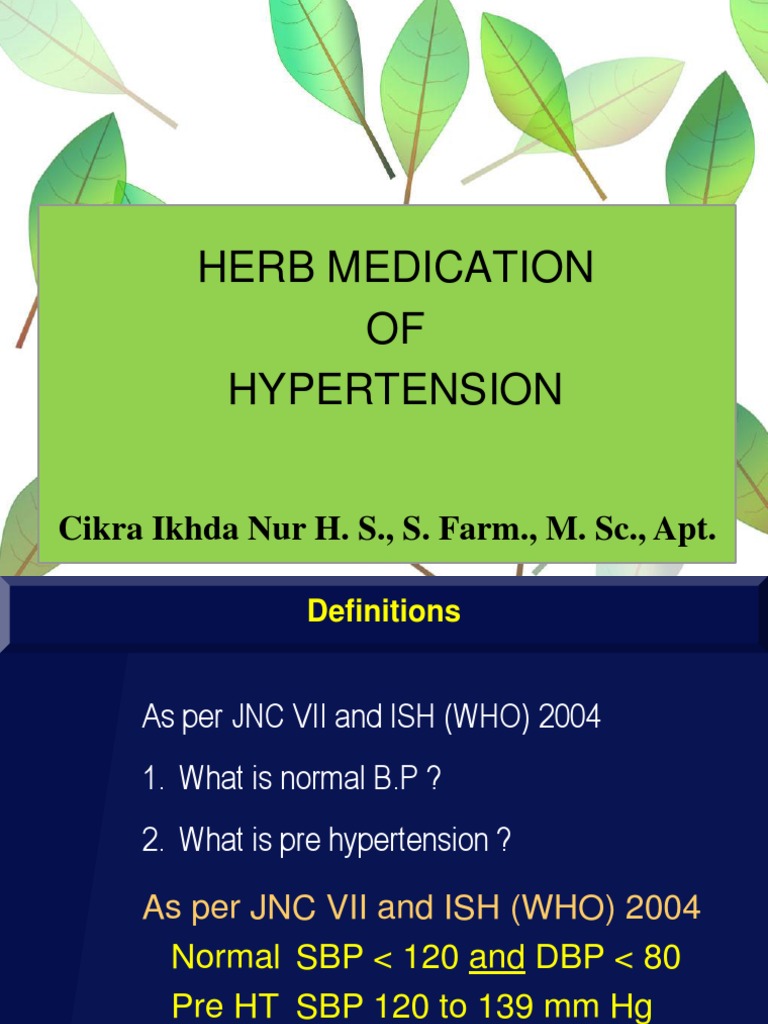 my name is ann gerard.i am 45 years old. i am a single mum of twinsthat are 21. i live in clayton le moors,near accrington. five years ago, i was just shortof 16 stone at that point. my confidence was very low.i actually felt very depressed. my dad was, like, in his early-70s, and i was a lot less fitterthan my dad, and it's sort of likethat's not the way it should be. he was keeping up with the childrenwhereas i wasn't.

about three years ago,i was really quite poorly. i was getting up and going to work, but yet all i wanted to dowas sleep. i thought i had quite a healthy diet. i did have takeaways,maybe a couple a week, but i wasn't havinga takeaway every night. i went to doctor's one fridaywith a really sick headache, and the lady doctor that i saw, she was really quite horrifiedat how high my blood pressure was,

because she said,"you're really on the brink "of having a heart attackor a stroke." i was a dead man walkingmore or less. so then i thought, "well,let's do something about this." each thing that i've doneis just a very small step. eating healthier,having a little bit more fruit, and then graduallybuilding up on the activity. i used to skip breakfast completely,whereas now i do get up, and i give myselfan extra 15, 20 minutes

to actually have a breakfast. like, i'll do a smoothie, put a yoghurtand different type of fruits in there and a banana and a bit of milk. you're having all that fruit,and it's actually quite filling. you think you can't build upany activity in at work. i used to parkreally close to the door, and then just walk inand get the lift. whereas now i'll parkright at the bottom of the car park,

i'll walk up the car parkand then walk up the stairs. and i find peopleactually get in the lift, and i think,"i'll beat you up the stairs." i get to the top,and i'm not breathless. before if the lift wasn't working,and i had to use the stairs, i couldn't speakfor about 10 minutes, whereas now it doesn't bother me. during the day, snack on fruit,not going to the machine. i wasn't having chocolate.i wasn't having crisps.

i still have an odd coffee, but i could have had10 or 12 cups of coffee in a day with loads of milkand loads of sugar in there, so now i'm having these fruit teas, and i really do love them. now i do cook thingsa lot more healthier. i include a lot more veg in my meals. cutting down on the meat content, and having a lot more of a balancein the actual meal,

rather than havingjust pure meat and all the fat. but also the salt intake. i really triednot to cook at all with salt, so when i was making something,i'd use a spice, or use some sort of parsley or rosemary or thyme. in this dish,i bulk it out with some barley, which is really quite filling. it fills and lasts in your stomachfor quite a while,

so you don't feel hungry afterwards, and it's a nice winter dish, as well. as the weight started to come off,and i seemed to have far more energy and i was sleeping better, then i started to think, "let'sget up and start moving a bit more," and so i was startingto walk slightly more. and then with my friend germaine, we started to get upand we started running together. we started off in the park.

i think the whole parkis about a quarter of a mile. i couldn't do a third of it.it was just a little bit extreme. but we persevered, and gradually within six weeks,we were running 5k. we're not just running,we're having a chat, a catch-up, and we just enjoyeach other's company. it's nice. it just depends on what timehe finishes work... the cycling is pure pleasure.

i don't class it as an exercise,or an activity. now and then i've said to my son,"would you like to come out with me?" he's come outand we've ended up racing, and challenging each otherup the hills or down on the canal. i should have been doing thiswhen he was a lot younger. i feel like i've missed a lot. i feel like i was20 years ago. i feel like i've missedquite a lot of my life by being so big.

i've lost 5.5 stone. i've been to my doctor, and my blood pressurehas dropped quite drastically. about 12 months ago, i wentin a shop, and i picked something up, and i thought, "i can fit that." then i suddenly realisedi was a size 12, and i was like a kid in a candy shop. you couldn't keep me still. i was up and out, and i was tryingall sorts of things on.

it did actually cost me a fortunethat day, but i thoroughly enjoyed it. it was really good. i've started going out more,started to interact with people more. i have a lot bigger friend basethan i did. now i'm thinking, "well, what cani do? what is there to do?" to the point whereby me and germaine are looking maybe to do a skydive at some point this year.

and i feel absolutely brilliant. now i actually feel excitedfor the future. you're told that you have a disease that's going to be with youfor the rest of your life. it was an absolute shock. i love my life now. there's a future,and i'm going to live it.ï¿½